The hilarious duo Jay & Silent Bob are back. Film icons Kevin Smith and Jason Mewes made history and fans all over the world with the characters Jay & Silent Bob from the movies Clerks, Mallrats, Chasing Amy, Dogma, Jay and Silent Bob Strike Back and Clerks 2.

Ranked #1 on iTunes Comedy podcasts, this is a sometimes touching, always hilarious, look at what happens when two people grow up in Hollywood’s gaze. These limited engagements will be recorded as the stories evolve live in front of the audience, and released for free on smodcast.com.

This is what fans everywhere have been waiting for - an opportunity to see their heroes on stage doing what they love, telling stories. 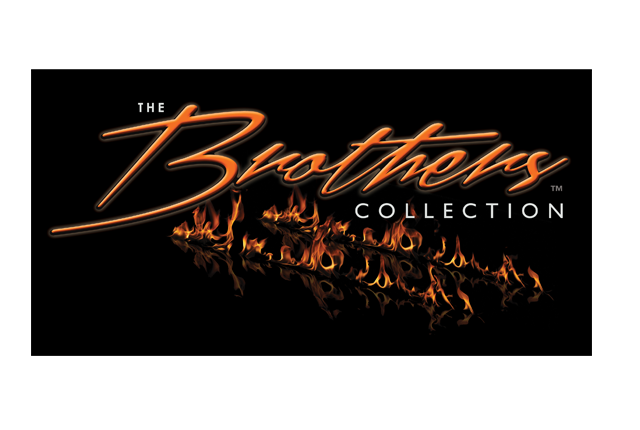 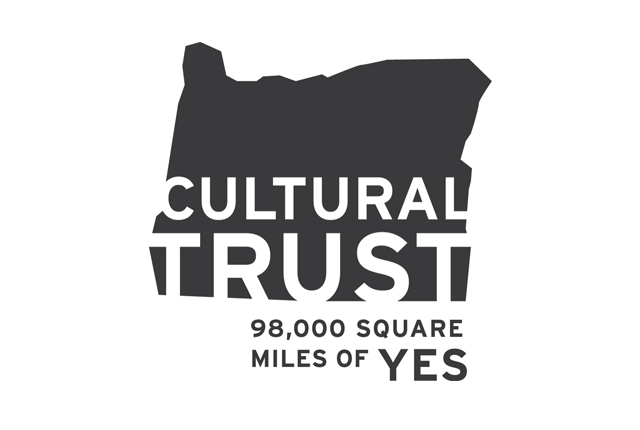 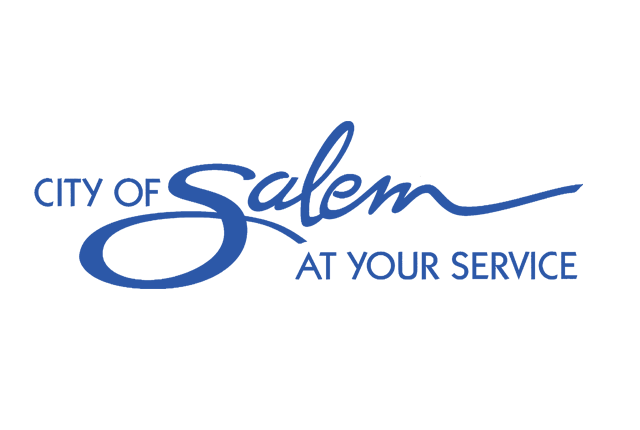